We are delighted to be representing The Centenary Book of Sark. Published by our friends at Gateway, this completely stunning edition used the original 100 year old copper half tone printing plates to reproduce the 21 colour illustrations. The text was then recreated as an exact replica of the original and printed letterpress.

Each volume is then bound in either gold embossed full vellum or cloth and comes in a solander box with a companion volume on the book, the artist and the island. 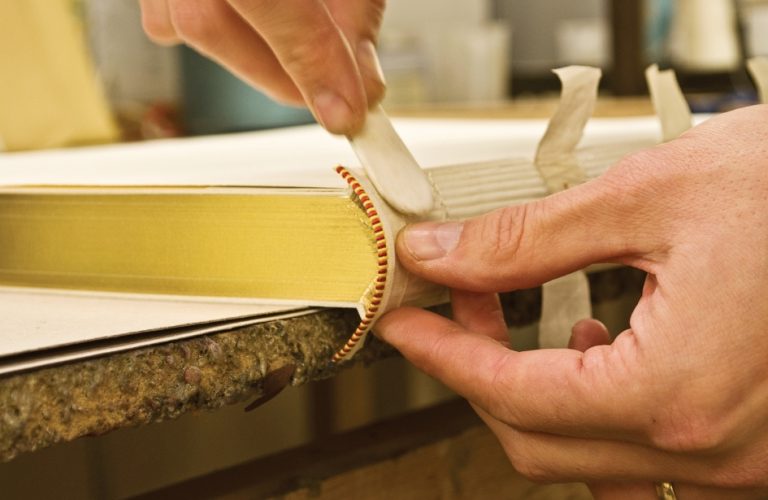 William Arthur Toplis (1857~1942) was born and studied art in Sheffield. A successful artist, with work accepted by The Royal Academy, he arrived in Sark for a holiday in 1883 and spent the rest of his life in the island painting the details of its rugged coastline and landscape.

The plan to produce The Book of Sark was conceived in 1907 by journalist, novelist and poet, William Arthur Dunkerley (better known by his pseudonym, John Oxenham). He persuaded his friend William Toplis to embark upon a project to reproduce a selection of his best paintings in full colour prints for sale in book form.

Oxenham approached Hodder & Stoughton, then a relatively new publisher based in London. An agreement was reached to produce a book containing twenty one full colour reproductions of William Toplisâ€™ landscape or seascape paintings of Sark, ten of which had been exhibited at the Royal Academy in London. The book was to include Oxenhamâ€™s description of the views which Toplis was to paint and text by Professor T. G. Bonney on the Islandâ€™s geology and by E.D Marquand on the flora of Sark.

Hodder & Stoughton agreed to publish the book on condition that Oxenham and Toplis obtain three hundred subscribers (later reduced to two hundred) before the end of the year. Hodder & Stoughton would then print five hundred individually numbered copies to be signed by the artist and author.

Messrs Carl Hentschel were printing the colour work and continually sending proofs to Toplis, who was never completely satisfied with the reproductions. Eventually, in January 1908, the publisher issued an ultimatum to the artist and he grudgingly stopped complaining about the quality of printing.

By April 1908, the binders had been changed and the first copies were produced and dispatched to the subscribers. The quality of the book so far exceeded the expectations of the recipient subscribers that many further orders were generated. 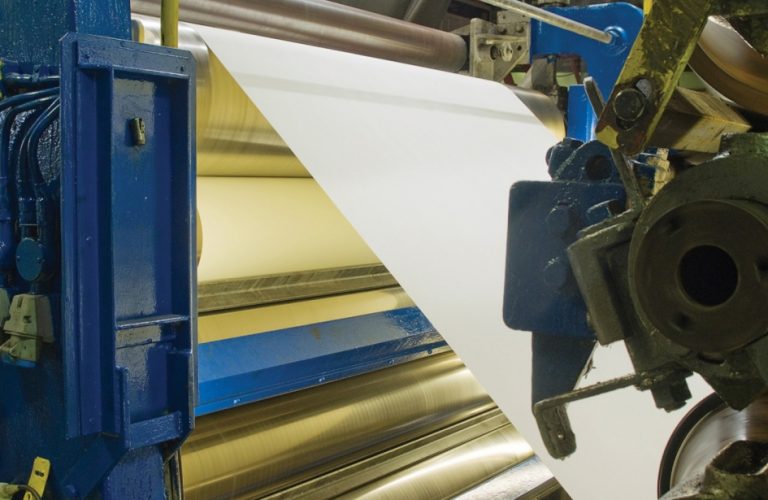 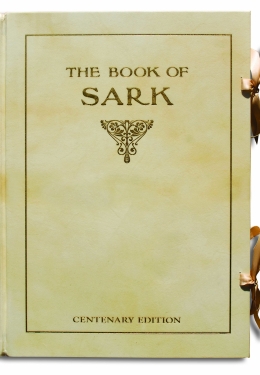 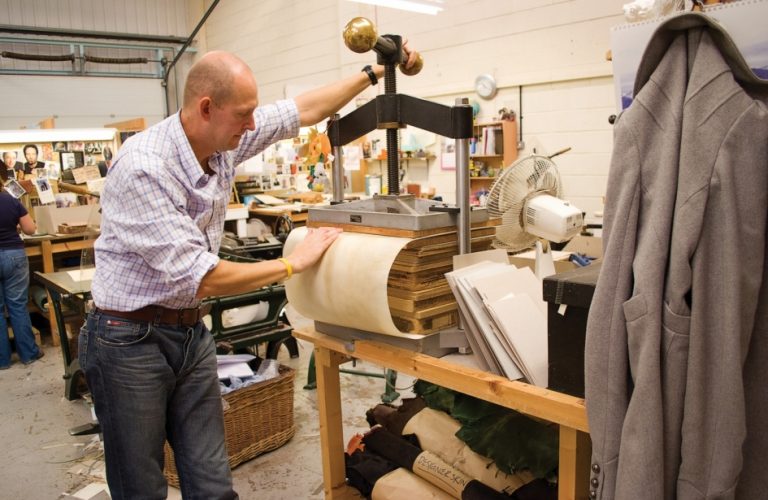 Limited to just 500 copies the Centenary Book of Sark is reproduced exactly as the original 100 years ago, is 18 x 13 inches in size and includes all 21 colour plates faithfully reproduced form the original plates, interleaved with 112 pages of letterpress text painstakingly laid out to match the original.

The companion volume “The Making of the Book of Sark” is written by Fiona Toplis the artist’s great grandaughter on the man, his life and his work. It contains historical notes, a detailed description using his meticulous records of how and where he painted and a series of modern photographs of the views he painted, showing how little they have changed in 100 years.

The text is printed on a special making of Somerset Satin Antique paper, the prints on acid and chlorine free, fine calandered paper. 100 copies are bound in full english vellum, the remaining 400 in cloth, all are presented in a blind blocked, full cloth solander box containg the companion volume.

BUY THE BOOK OF SARK

Price:
Vellum bound presented in a Solander box with a copy of The Book of Sark Commentary Volume – £2,450.00

Cloth bound presented in a Solander box with a copy of The Book of Sark Commentary Volume – £1,500.00